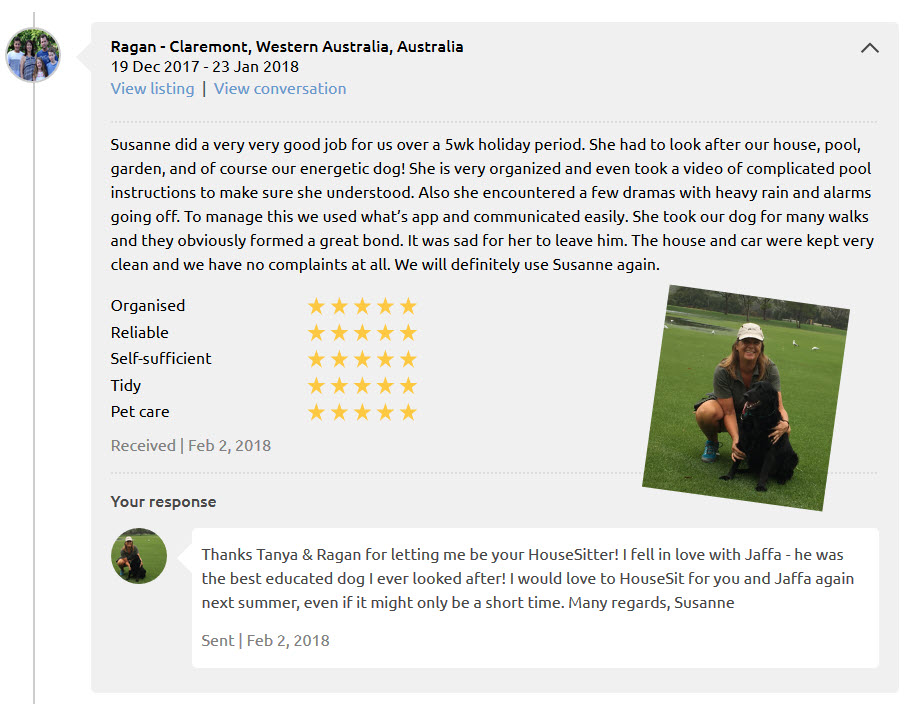 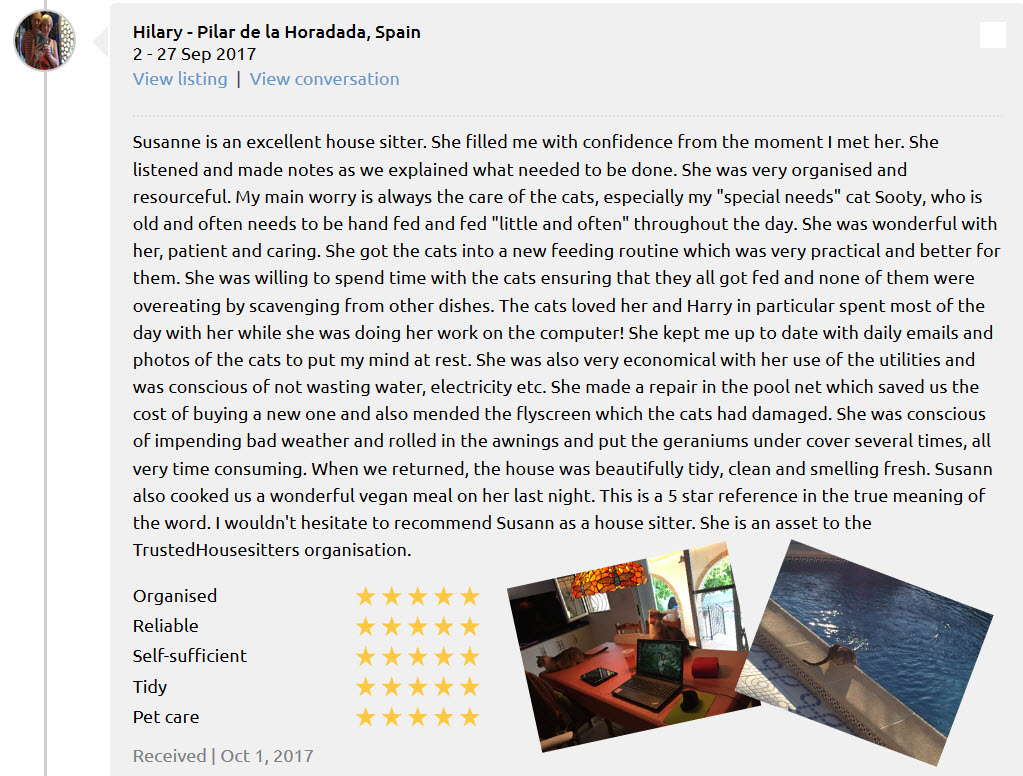 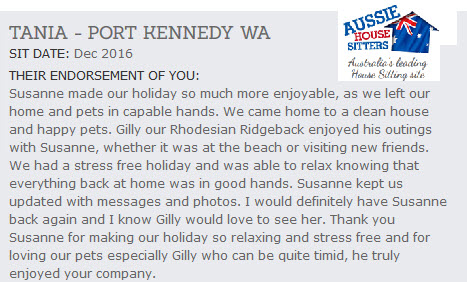 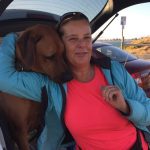 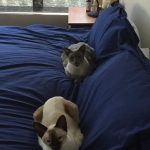 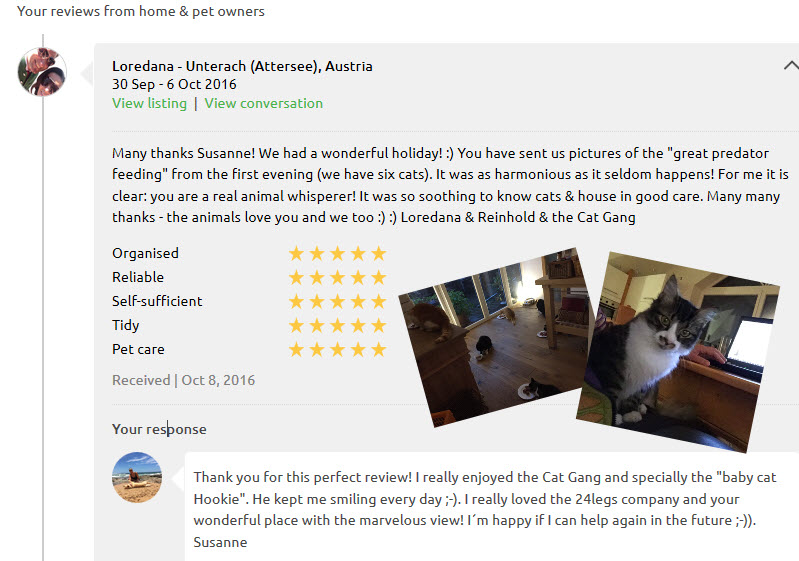 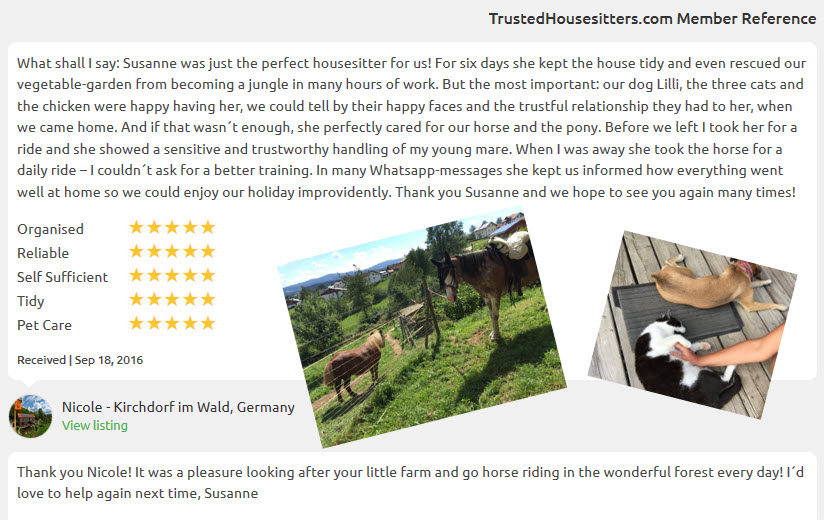 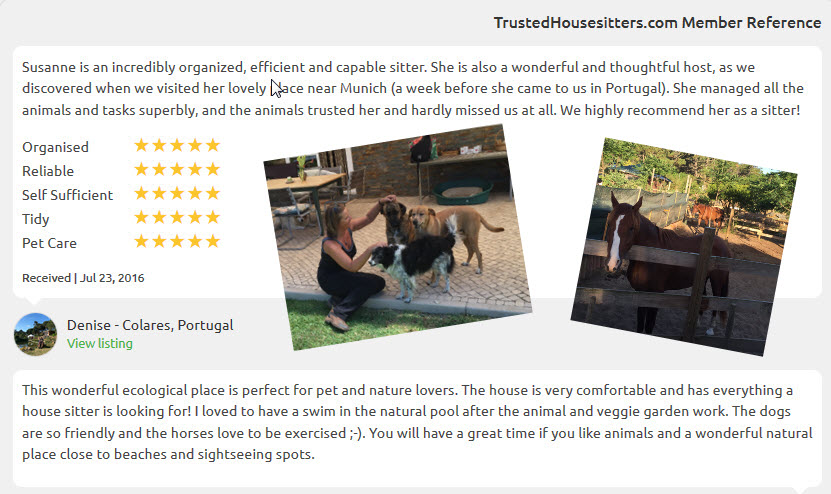 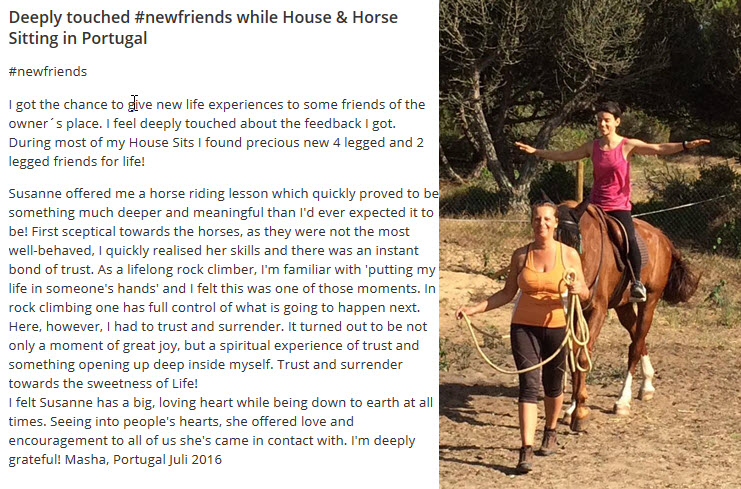 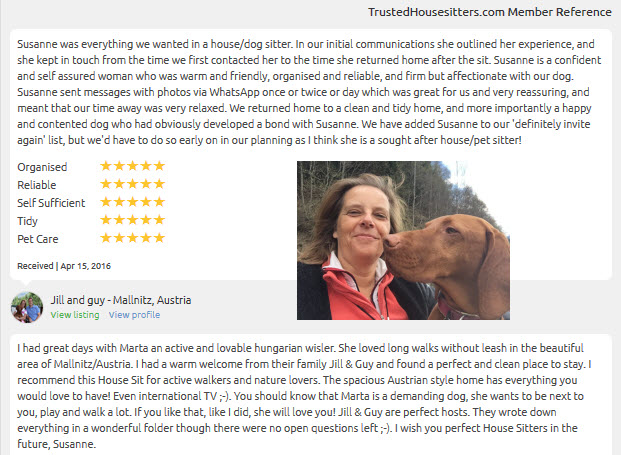 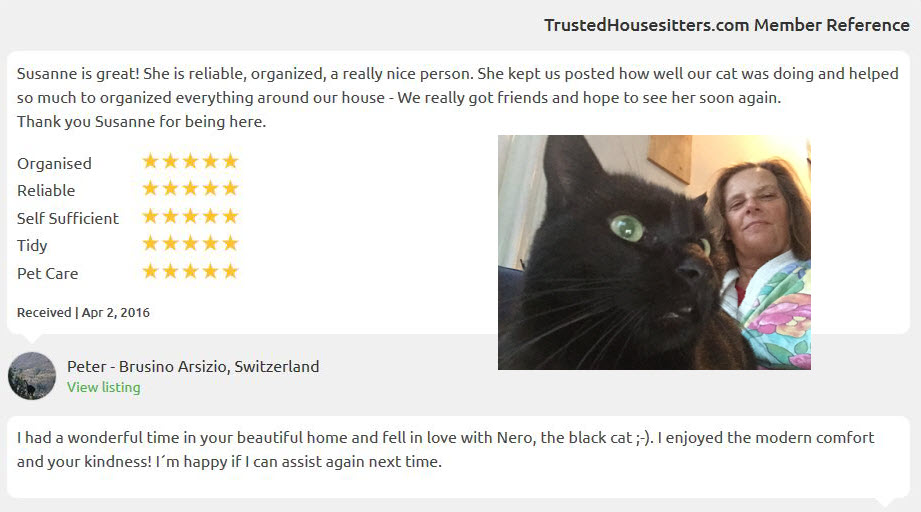 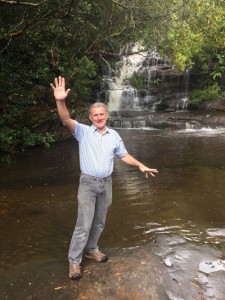 “We have a lady from Germany coming to house sit while we are away at Christmas.” I was told by my neighbour. “Her name is Susanne.” I was informed. Susanne arrived on the appointed day and my neighbour brought her around to our house to introduce us as I had knowledge of her house and animals as I had previously cared for them while they had been away over long weekends. My neighbour also thought it would be good for Susanne to have a local contact should she need some information. At this point of time I did not know that she would be instrumental in a remarkable transformation.

My neighbour’s animals consisted of two chickens, one cat and one dog. Lily the dog was a Labrador Husky cross who it would seem was mistreated at some time as a young pup and had not been socialised with people or dogs. The reason I came to this conclusion was the she was terrified of strangers and other dogs and would shy away from them, tail between her legs, barking and snapping in fear. Over a long period of time I had gained her trust and she would enjoy me stroking and patting her.

The day Susanne arrived Lily took an instant like to her and related to her as if she had known her for some time, which my neighbour noted had never happened before with a stranger. Over the next four weeks Susanne not only fed and cared for Lily at home but also walked her, took her to the beach and took her when she visited people. At the end of this time Lily had changed from a shy, scared dog to one that could be taken to the dog section of the beach and would interact with people and dogs in a friendly and happy manner. It was truly a transformation! I know that the cat also was very different, in a positive way, by the time she left Australia.

Susanne and I spend time together and I found her to be not only to be amazing with animals but also an open, honest and caring person. I enjoyed her friendship and was sorry to see her return to Germany.  Don Madden, AUSTRALIA